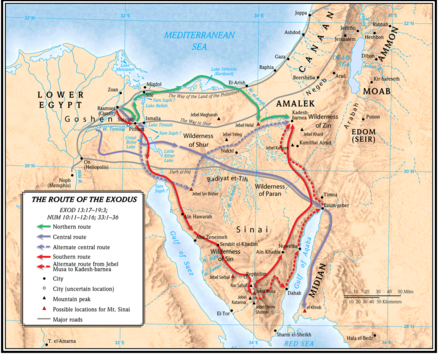 What is the significance of the name Goshen?

The Land of Goshen Farm derives its name from the Bible accounts of Genesis: 45:10"You shall dwell in the land of Goshen, and you shall be near to me,  you and your children, your children’s children, your flocks and your herds, and all that you have"(NKJV- emphasis added).  Almighty God entrusted this land to the Israelites.  Additionally, He attached a promise to this assignment:  "There I will provide for you, lest you and your household, and all that you have, come to poverty; for there are still five years of famine"(Gen. 45:11, KKJV- emphasis added).

When Jacob discovered that his son Joseph was alive in Egypt he and his sons moved there to be with him. When he got to Egypt Joseph provided the best of the land for them to live. This land was called the land of Goshen. It was the place where God's people were to live. It was the place where those who believed in God went to dwell. It is interesting to see what the name Goshen means in Hebrew. Names and their meanings in the Bible and especially in the Old Testament are very significant. Often the names given to places were to teach spiritual lessons.The meaning of Goshen is "drawing near". Joseph told his brothers that they should live in Goshen, so that they and all they had would be near to Him. Goshen was located near to Joseph so He could watch over them and care for them. It was important that they stayed in the land of Goshen because it was the land of provision, blessing, and protection.

This land was also significant when God sent the ten plagues upon the land of Egypt. When the plagues hit the land of Egypt it hit the entire country except one part, the land of Goshen!  Exodus 8:22 explains: "And in that day I will set apart the land of Goshen, in which My people dwell, that no swarms of flies shall be there, in order that you may know that I am the Lord in the midst of the land" (NKJV). At Goshen Renewal Ministries (GRM), we believe God has set this land apart for men to find healing, to stay away from the"plagues" of this world.   This is very significant also in Exodus 9:26,  "Only in the land of Goshen, where the children of Israel were, was there no hail" (NKJV).  When the plagues hit the land, there was a distinction between the people of God and the people of the world. All that dwelt in Goshen experience​d provision and protection.  If they had moved away from Goshen they would have experienced the same plagues the Egyptians did.

Nowadays, we see these plagues in the form of diseases.  They hit our land, our society, our men, and families. Society is being infested with diseases such as addictions, both chemically induced (drugs and alcohol) and behavioural issues: pornography, gambling, anger, etc. These diseases do not respect social status, creed or gender.  The Centre for Addiction and Mental Health (2013), mental illness and addictions: facts and statistics, City of Toronto, ON, reports, “People with a mental illness are twice as likely to have a substance use problem compared to the general population. At least 20% of people with a mental illness have a co-occurring substance use problem” (p.1).   Not only is this reported to take place in the community, but also in the church.  Jeff VanVonderen (2005) puts it this way:

“In churches where drinking is approached very conservatively (as a sin), half as many people drink as in those that hold a more liberal view (a matter of personal choice).  Yet in the conservative churches, of those who choose to drink anyway, twice as many develop alcohol-related problems.  That means that the number of problem drinkers is the same in both kinds of churches” (p.5).   Besides being an alarming finding, it becomes especially concerning when reports point that “only 8 percent of all surveyed said they would turn for help to the church or its trained personnel if they or a family member had a drinking problem” (VanVonderen, 2005, p.5).   Clearly, this would suggest that our churches are not exempt from the risk of alcohol and other drugs since they find their birthplace in relationship, in society, especially the family.  K. Van Wormer and D. Davis (2012) put it this way:

“Addictions to substances and behaviors begins and ends in the context of social relationships and therefore must be treated in the larger context of the social network. … The starting point in treatment, therefore, should be with the family in terms of both risks and resiliencies” (p. 501).

It is the hope for Goshen Renewal Ministries ​to provide support to both the male residents that are facing mental health issues and their families. This includes both Christian and non-Christian families suffering from this prevalent disease. If a resident is not a believer, he needs to be open to explore the grace of Jesus to attend our ministry.

The land of Goshen is where our Heavenly Father told Joseph to dwell. Joseph had told his brethren that they needed to live in Goshen lest they come to poverty and to be near Him. Goshen is living near to God and following His voice. Goshen is the place of “drawing near” Jesus Christ.  He, Jesus, is the only healer and redeemer.  The New Testament teaches the importance of our drawing near to God.

"Draw near to God and He will draw near to you" (James 4:8a).  The verse continues to explain that this drawing near will allow us to clean our hands, our hearts and our minds, since they were tainted (distorted) as we were born in a sinful world. It is by the renewing of our minds through a cognitive process that we can start hearing the voice of God.  In the previous verse we are told by James that we are to "submit to God. Resist the devil and he will flee from you"(James 4:7). What does submission to God look like? Before we submit to God we ought to draw near to Him! When we draw near to God, then God draws near to us. Is there any wonder then why the devil flees from us in terror?! It is because He sees God standing near us! How are we to draw near to God or come into the land of Goshen? Let's look at another verse that tells us.

"Let us draw near with a true heart in full assurance of faith, having our hearts sprinkled from an evil conscience and our bodies washed with pure water" (Hebrews 10:22)

We are to draw near in full assurance of faith.  Anything we are called to do is to be done by faith in God's grace. God's grace is what God has already done or provided for us because of the finished work of Christ on the cross. Faith is the catalyst to experience the reward of relationship with God.  Hebrews 11:6 says "But without faith it is impossible to please Him, for he who comes to God must believe that He is, and that He is a rewarder of those who diligently seek Him".  When we seek Him diligently, we draw near Him.  We place ourselves in a position to experience His grace and to increase our faith, as we experience His reward in our small steps of victory.

Jesus has already done the work to draw us near.   "But now in Christ Jesus you who once were far off have been brought near by the blood of Christ" (Ephesians 2:13).  Now it is our turn to draw near Him.

To live in victory Jesus must become Lord in our lives and hearts.  We first BELIEVE and Jesus comes into our lives and hearts.  But we must also RECEIVE Him in our hearts and in every aspect of our lives for Him to be our Lord.  Then, and only then, can we BECOME the person He has made and called us to be.  In Him, we find our identity.

Goshen Renewal Ministries' goal is to provide the atmosphere for men to DRAW near God, to RENEW their lives, RECONCILE relationships with others, and ​to BECOME a difference maker within their community.  Our motto describes it appropriately:

Drawing Near to God

Drawing Near to People

Drawing Near to the Community

THIS IS OUR LAND OF GOSHEN FARM 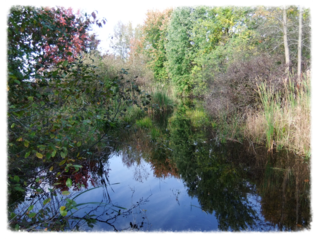 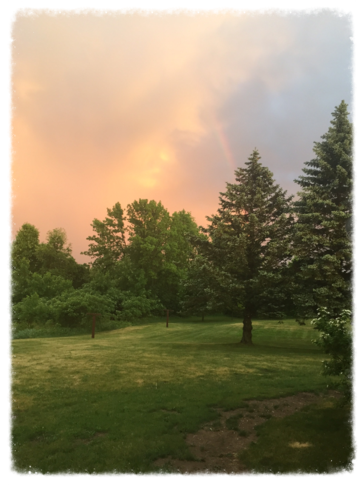 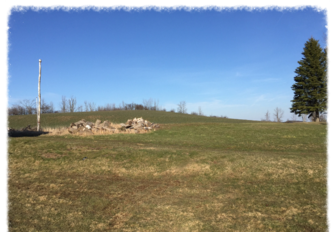 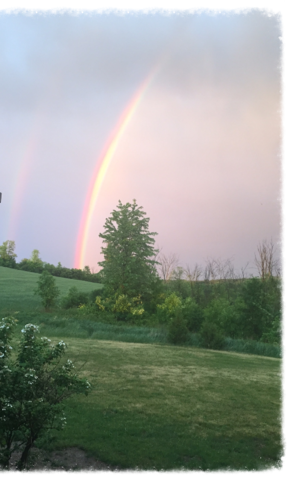