Dave den Boer, Treasurer, is a chartered accountant who has been operating his own accounting office since 1994.  He enjoys providing tax, accounting and consulting services to small businesses and charities. Dave's objective is to see Goshen Renewal Ministries become a God honoring ministry of healing, restoration and blessing. Dave also serves as an elder at Flamborough Christian Fellowship. 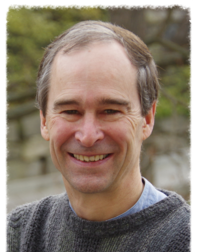 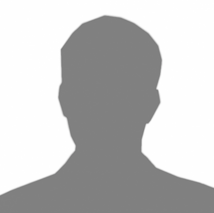 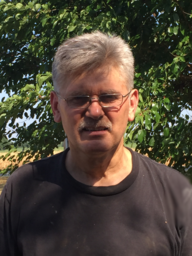 Barry Everts, ​Chairman, has been been married to Grace for 37 years, with whom he had 7 children.  Barry is a farmer and mechanic by trade who has served in many different capacities in the kingdom of God.  He has been an elder at Grace Covenant Church, and served as a Chairman for Treasure House Ministries.  He has always had a heart for a ministry like Treasure House Ministries, He is convinced that a ministry like Goshen Renewal Ministries is a great opportunity for men to come to know Jesus Christ who can help them overcome their personal challenges, restore their identity and learn the power of the Holy Spirit.  Barry has served in THM since 2009.

Randy Barnes, ​Board Member, has been with Worldwide Evangelization for Christ (WEC) Int. since 1985. Randy grew up on a farm in Saskatchewan, has attended Canadian Lutheran Bible Institute and later Millar College of the Bible.  Randy has spent 18 years in evangelism and Church planting among unreached in Southwest Asia.  Randy with his wife Heather where asked to join the WEC staff in Hamilton ON. in 2001 and since that time have filled the role of Candidate Directors. Randy has been involved in some capacity with the work of Land of Goshen and the former Treasure House Ministries, now Goshen Renewal Ministries, even before the land was donated to WEC in those early days. Randy comes with a passion to see Goshen Renewal Ministries ​become a God honoring ministry of healing, restoration and blessing.

Mick Brown, ​Secretary, obtained his chemistry degree and doctorate from Oxford University in England and then worked as a research chemist. After a few years he moved into chemical marketing which resulted in business travel throughout Europe, Scandinavia and North America. The latter work lead to a job offer in Calgary, Canada which he took up in 1991.  After a few years with a company that works with protective coatings for the oil industry he and his wife felt called into missions.  This resulted in them joining WEC International in 1997. They served over 15 years in Central Asia and then in 2013 they returned to serve as directors for WEC in Canada, based in Hamilton, Ontario. Mick has been on the board for Treasure House Ministries, now Goshen Renewal Ministries, at the Land of Goshen since 2013 and is excited to see the Lord transforming lives in this beautiful place. 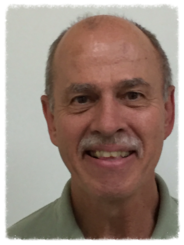 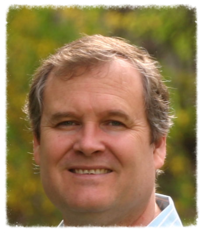